Gig working, an unintended beneficiary of the pandemic

The pandemic pressed several organizations to adopt a flexible work culture- a model that resulted in a surge in the number of gig-workers all over the world. With businesses turning to gig workers with greater regularity and the latter finding new opportunities in almost all sectors, the gig working is expected to grow with great potential in the coming years.

Even though gig-working is not a new concept, it was never a key contributor to the corporate work culture. However, the pandemic has changed that. The impact of Covid-19 on the traditional job market was massive and resulted in the suppression of new job openings and hiring. An OECD assessment displayed the decline in the job postings in economies like Australia, Canada, New Zealand, UK & USA. As per the report, from the second half of March 2020 to May 2020, the volume of job vacancies in almost all sectors had dropped by 50%, as compared to the beginning of the year.

As connecting virtually with the team became the new normal, and the requirement for spacious offices, rent, electricity, systems & servers became redundant, gig working presented businesses with a flexible approach for corporate growth during the pandemic. Organizations were able to hire talent or resources based on projects and short-term contracts.

Gig working jobs are also no longer considered to be a side-hustle and have a massive talent pool to support the claim. With time becoming the most important commodity during the pandemic and a looming uncertainty with regular jobs, a huge part of the workforce all around the world shifted their work culture priorities and diversified their income sources.

A report by PYMNTS confirmed that 75.7% of freelancers do not wish to quit their gig-work opportunities for a full-time job in the current scenario. Apart from a fluid work culture where they can work with multiple organizations for better pay, gig projects provide them with greater job satisfaction and work-life balance.

Forbes and Upwork statistics have displayed three times faster growth in the number of independent workers than the total US working population during the coronavirus storm. The independent workers were also better equipped to weather the pandemic than traditional jobholders. In addition to that, organizations that were hard-pressed to continue during the challenging times and the economic slowdown also turned to gig workers for various tasks, including new freelance options such as freelance legal help, medical assistance, writers/editors, and contractual professionals supporting diplomatic services and so on. Gig workers proved to be more cost-effective and time-effective resources.

Another factor that attributed to the growth of gig employers in the industry was a shift in the mindset of employers and managers. The work from home culture brought on by the pandemic helped bust the age-old-myth of employees being less productive at home. The uninterrupted workflow proved the theory wrong and employers brought more highly skilled contractual workers on board during the pandemic— a change that is expected to continue even as the market stabilizes. A CNBC report showed that highly-skilled jobs related to mathematical & algorithm modeling surged by 99.6% and statistical analysis positions also witnessed a rise to an impressive 75%. Other high demand areas included e-commerce specialists, developers and designers.

The Future of Gig-working Culture

As both employers and workers have realized the untapped benefits of the work model, the future holds great potential for gig working. It’s a win-win situation for both the employers and the workers as the workers feel more empowered with the flexibility in work hours, the number of organizations they can work with, and pick up projects they are passionate about. On the other hand, the organizations can work with good resources without promising the traditional job benefits.

As per a report by Mc Kinsey, 20-30% of the working population of US & EU-15 was engaged in independent work, which accounts for around 54 million to 68 million independent earners in the United States alone. As a whole, the global gig economy statistics is projecting growth from 204 billion dollars in 2018 to 455 billion dollars in 2023, presenting a Compound Annual Growth Rate of 17.4%.

As per a report by IBM also released a 2020 survey that confirmed 54% of the adults that participated in the polls, would prefer to be able to work from home primarily.

A case study by Brodmin confirmed that 53% of the young population (18-34) at present prefers gig-working as their primary source of income. The ability to work online from anywhere and access to technology has contributed to the rise of this work culture. Companies moving towards a more digital and global approach have also played an instrumental role in the bright future of the gig economy.

The pandemic played a massive role in changing the dynamics of the work culture in deciding how and where the work gets done. The freelance ecosystem has thrived during the crisis owing to the work from the home regime. The data and findings propose that policymakers should delve into making policies that support gig workers as it holds the potential to keep the world moving, even in the most challenging times. 5 Reasons Why Enterprises Are Choosing to Work with Contingent Workers 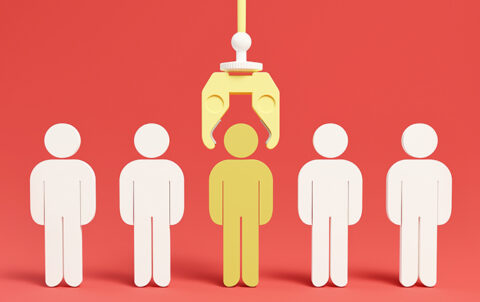 7 Trends in Recruitment Technology That Are Changing Talent Acquisition 7 Benefits of a Virtual Agent 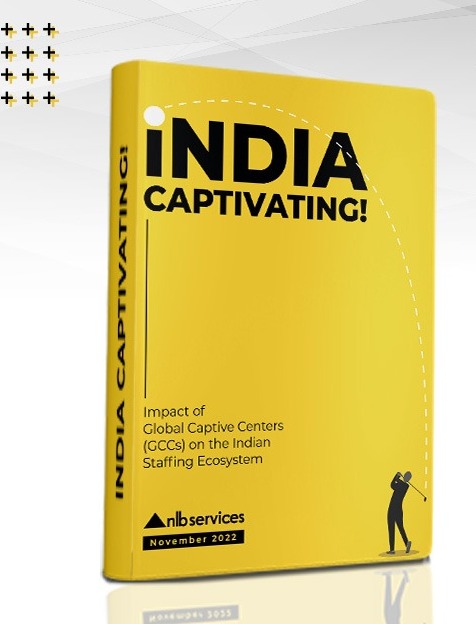