Decoding the Gender Gap in Technology

Closing the gender gap is vital for every business. Studies have shown diverse teams as better performers and achievers of business goals. Trying to make a positive change, many tech organizations have amped up their diversity hiring, giving men and women equitable opportunities. We are also seeing IT staffing companies adapting to this change and working actively to close the gender gap in tech.

In the gender gap in tech statistics by Deloitte Global, the technology firms worldwide will reach “nearly 33% overall female representation in their workforces in 2022,” a slight rise of 2% from 2019. We still have a long way to go, especially when we talk about proactively maintaining gender equality in workplaces.

The Gender gap in tech has been a crisis for years but the trends are changing now, and it’s not as gloomy as it once was. A few technology companies are moving in the right direction, providing equitable recruiting solutions. The good news is that several tech corporations have stepped up to maintain the gender balance. Firms like Bumble have a whopping 85% of women employees. Another well-known organization is Genetech, with women employees at 54%. Similarly, 23andMe has the best ratio of 51% female employees against 49% male workers.

According to a Forbes report, however, the gender gap in technology for women is worse today than in 1984. The report further revealed that in 2020 when the pandemic sucker-punched the whole world, “8,65,000 women left the workforce, compared to 2,16,000 men” leaving their jobs. This is far from encouraging. However, we must acknowledge that working women are more burdened and continuously work, whether at work or at home. It is crucial to provide them with a safe, growth-conducive workspace where they feel valued and move upwards.

Studies also find that only one in ten top technology companies have women as CEOs (Chief Operating Officers), clearly testifying to the gender gap in information technology.

Men Must Take a Stand

Gender equality is one such topic that has been in the IT sector for a long time now, and finding effective ways to deal with it, is the way forward. With tech companies and staffing agencies coming forward with robust plans to address this issue, the times seem to be changing.

One way to do it is by involving male co-workers in the technology industry in this drive. Men can play an essential role and be reliable allies in addressing the gender gap in tech.

To bridge the gender gap in the tech industry, men can help the cause by raising their voices for matters such as pay parity, acknowledging ideas, and being vocal and supportive of their female colleagues.

Time is running out, and we must deploy a women-friendly work culture in technology companies sooner rather than later. The onus remains with the tech firms and the data analytics and staffing solutions companies to create opportunities for women and empower them to close the gender gap in tech every day.

Women have always been at the backend. In fact, the first programmer or coder was a woman. Women had a significant part to play in many of the technologies we use today. They inspired many women to take up technology as a career. Any technology staffing agency can be contacted for ideas and steps for making the tech workforce more gender-balanced. But we still have to find ways to bridge the gap in the longer run. To summarize, addressing the gender gap needs to be the prime focus for technology companies. Tech companies can take a leaf out of the books of those firms that have adopted the doctrine of gender diversity and are addressing the gender gap in technology. 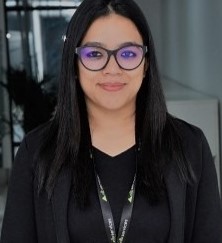 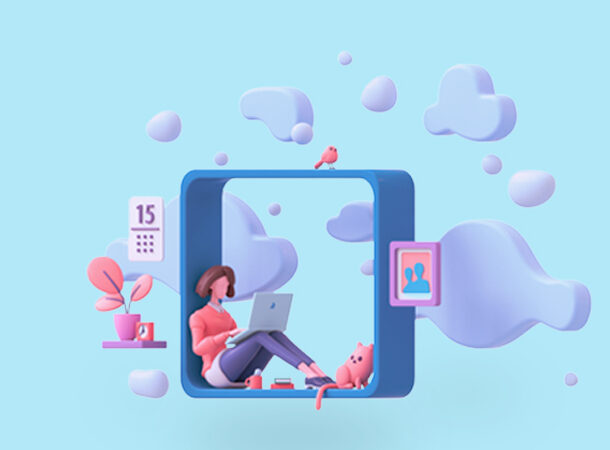 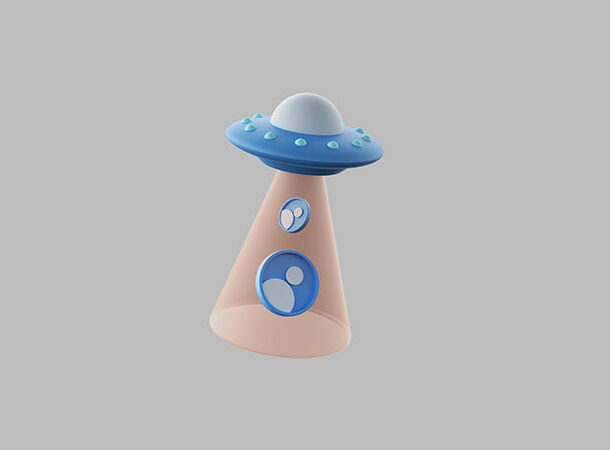